Tailored Brands (TLRD): Operating at the Focal-Point of the Retail Apocalypse and the Hedge Fund Armageddon, TLRD is a Stable Company With a P/E of 3

by JONATHAN DANIELSON   Tailored Brands is the company behind the brand names Men’s Wearhouse (MW) and Jos. A Bank (JOSB). As you can probably guess, Tailored Brands operates in the specialty retail industry. More specifically, they provide the younger-to-older middle-class male demographic with suitwear. Broadly speaking, their portfolio of clothing includes suits, sport coats, slacks, business casual, outerwear, dress shirts, shoes and accessories.   I don’t want readers to be misled by the title of this article since I labeled the company as “stable”:...

This content is for Regular Membership and Annual Membership members only. Please login or register to view our content.
Log In Register
… Read more
Geoff Gannon June 16, 2019

NACCO (NC): A Contract Coal Miner with Stable Inflation Linked Profit Per Ton, a P/E of 10, a Strong Moat, and No Leverage 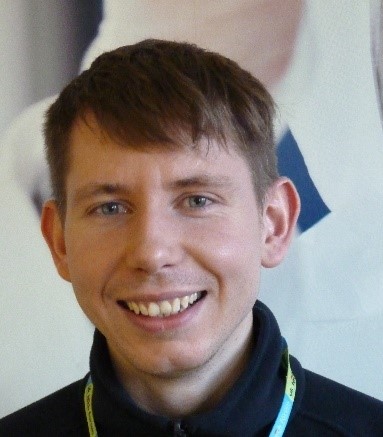 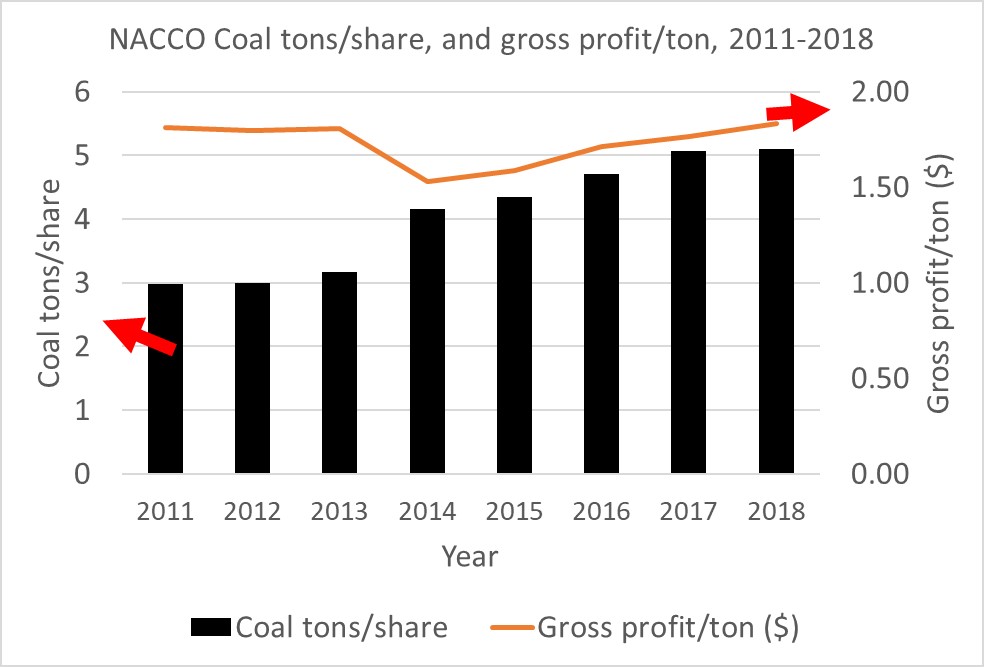 NACCO is primarily a services company, in the guise of a coal mining company, deriving all of its revenues from its US operations. It provides the service of managing mines and delivering raw materials – coal and limestone – to several large customers on a cost-plus basis on long term contracts. It has mines in several southern US states, HQ in Texas, and its two largest coal mines by coal volume, are in North Dakota. In the Q1 19 earnings call, it changed its reporting structure, to now report its business in three segments:

Coal and limestone/limestone are mined in two distinct ways: Consolidated mining means that NACCO owns the mine, pays all the costs, assumes the liability for reclamation, and sells the coal on the open market and so is subject to the coal spot price. There is now only one consolidated coal mine: the Mississippi Lignite Mining Company (MLMC), after the shutdown of various mines under the Centennial Natural Resources subsidiary at the end of 2015. Unconsolidated mining means that NACCO operates the mine, and is paid a fee per tonne of coal/cubic yard of limestone mined, under cost-plus, inflation-linked long term contracts. The customers assume most of the risks and the long-term obligations of operating the mines, paying for equipment, mine reclamation responsibilities, and all other costs. Therefore, NACCO is not exposed to the coal spot price or the price of limestone under these contracts. The gross profit/tonne for these mines is very stable – less than a standard deviation of 6% over the last seven years. Most of NACCO’s profits come from unconsolidated mining, and most of these from coal mining rather than limestone mining. Other coal companies may hedge their exposure to the coal spot price: instead NACCO avoids this risk by selling to the customer for an agreed profit margin. This also reduces the price variations for NACCO’s customers. The image above shows the gross profit/ton of unconsolidated coal over the last seven years, and also the tons of unconsolidated coal mined/share, which has been increasing due to an expansion in unconsolidated coal mining.

In the last seven years, an average 76% of profits came from long term contracts for mining principally coal and limestone (unconsolidated mines), 15% of its profits from royalties for oil/gas extraction on land it leases/owns, and 9% of profits from consolidated coal mines. There are various types of coal: NACCO almost exclusively mines lignite, which is the lowest quality coal, with a low energy density per ton. Therefore, it does not pay to transport it any significant distance, so coal fired power stations tend to be co-located with the lignite mines. This is the case for most of the mines that NACCO operates. Coal is mined exclusively from surface strip mines – this creates large open scars in the landscape that have to …

By: Miguel Neto Ticker: S85 Straco Corporation Limited, quoted on the Singapore Exchange (SGX) Background Straco Corporation develops and acquires assets in touristic locations, and the founder and his wife collectively own 55% of the shares, with the other big shareholder being a state-owned enterprise. As of today, they own and run two aquariums in China (Shanghai Ocean Aquarium and Underwater World Xiamen), a cable car in Lintong Mountain and a giant flywheel in Singapore. In 2018, they received 4.98mn visitors with the majority being...

This content is for Regular Membership and Annual Membership members only. Please login or register to view our content.
Log In Register
… Read more
Geoff Gannon June 10, 2019

ServiceMaster (SERV): Terminix is a Wide Moat Serial Acquirer of Pest Control Companies That’s Well Worth Adding to Your Watchlist

by JONATHAN DANIELSON   ServiceMaster spun-off their home warranty segment, principally the American Home Shield brand, under the new corporate guise “frontdoor, inc.” back in October of 2018. This spin did not garner a lot of attention from the value investing community as both the RemainCo (SERV) and the NewCo (FTDR) were easily discernible high-quality businesses and both parts were going to be about the same size business at about $1.5 – $2 billion in revenue. In other words, not particularly fertile grounds for a...

This content is for Regular Membership and Annual Membership members only. Please login or register to view our content.
Log In Register
… Read more
Geoff Gannon June 4, 2019

Games Workshop (GAW): The Wide Moat, Formerly Mismanaged Company Behind “Warhammer 40,000” Has Always Had Great IP And Now Finally Has the Right Strategy

WRITE-UP BY PHILIP HUTCHINSON   Overview Games Workshop Group plc (“GAW” or “GW”)  – which trades in London under the ticker “GAW” – is by far and away the dominant publisher of tabletop wargames and designer, producer and retailer of miniatures used in those wargames. The company itself would describe its business as the design, production and sale of model soldiers that serve the “hobby” of collecting, modelling, painting and gaming with model soldiers. This is strictly true, but does not do justice to the...